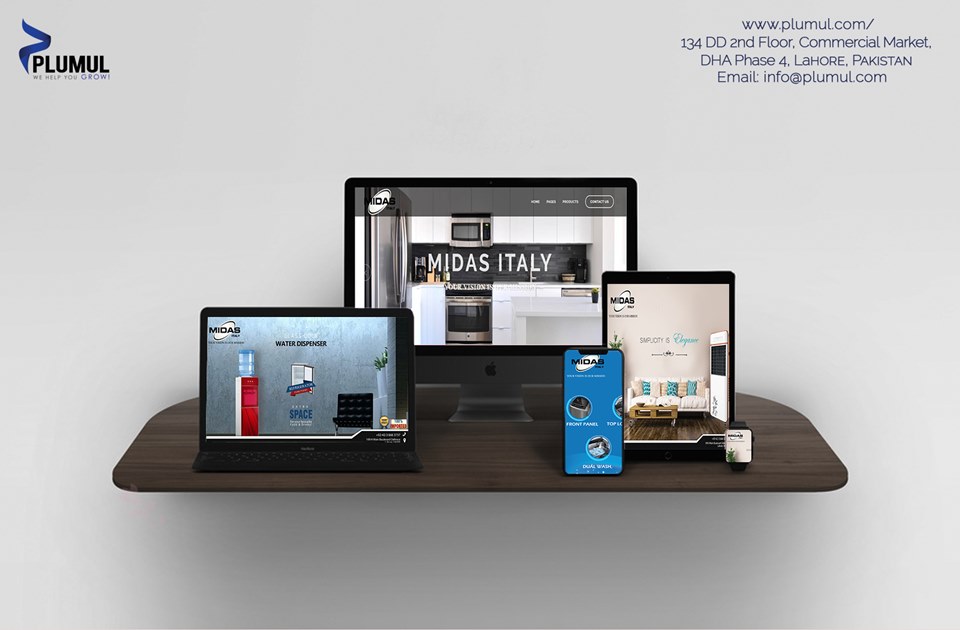 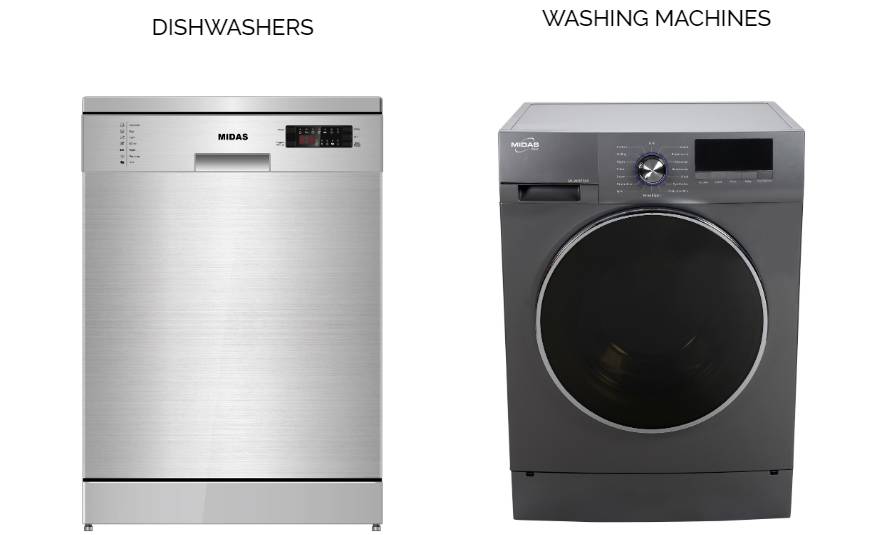 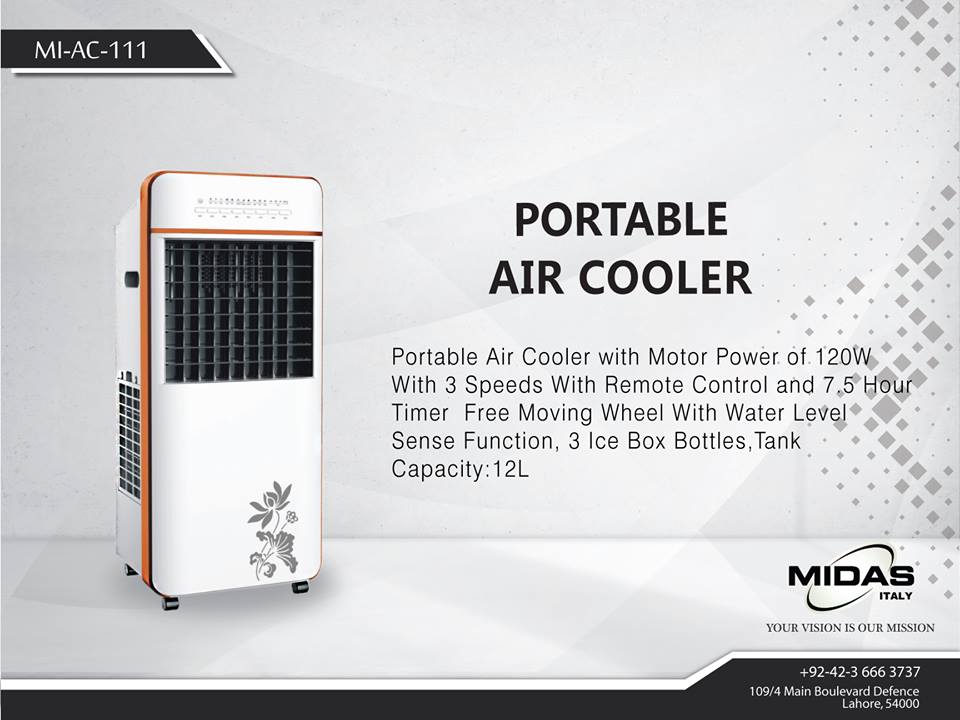 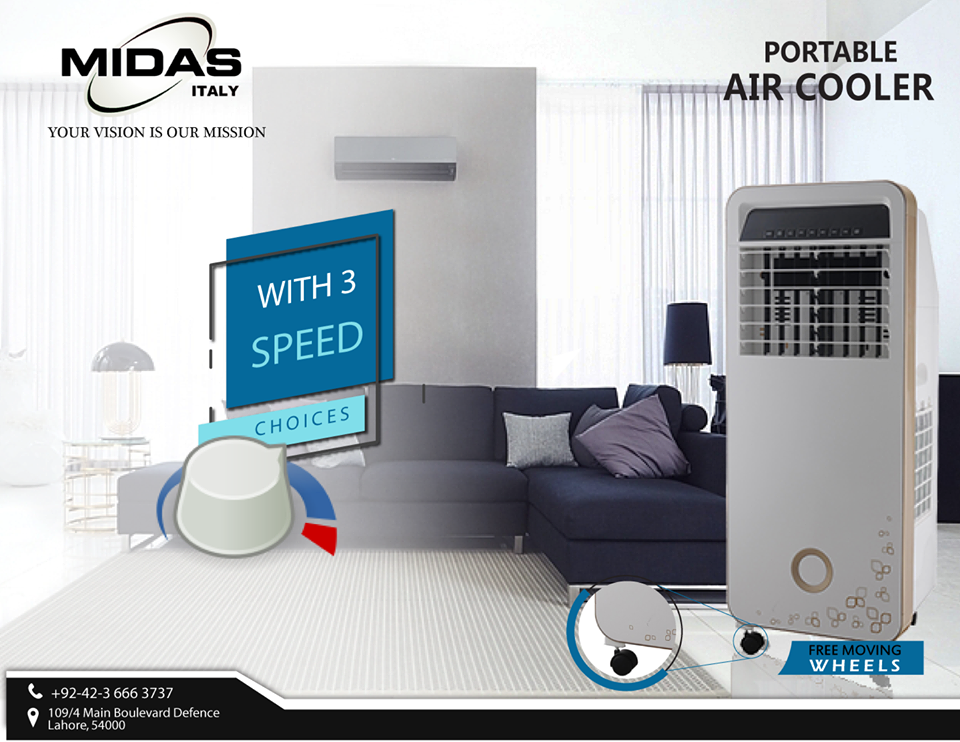 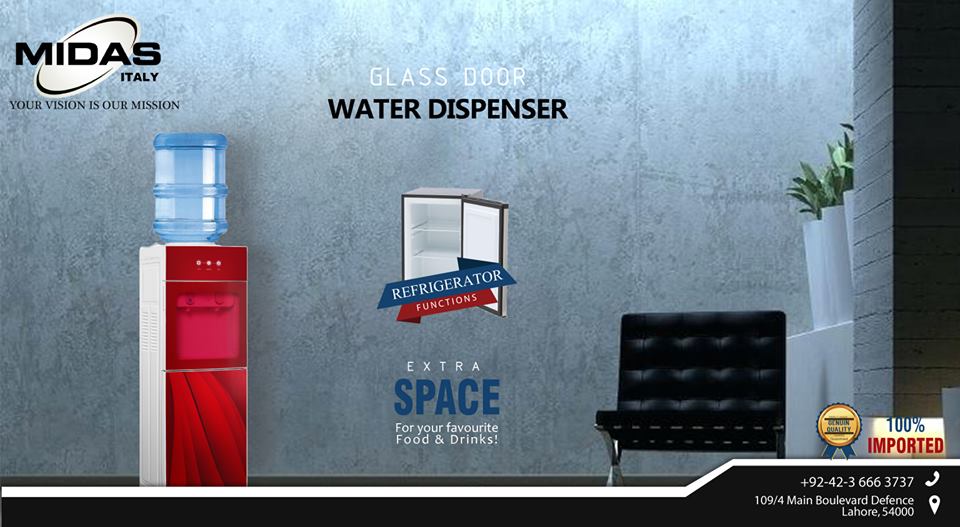 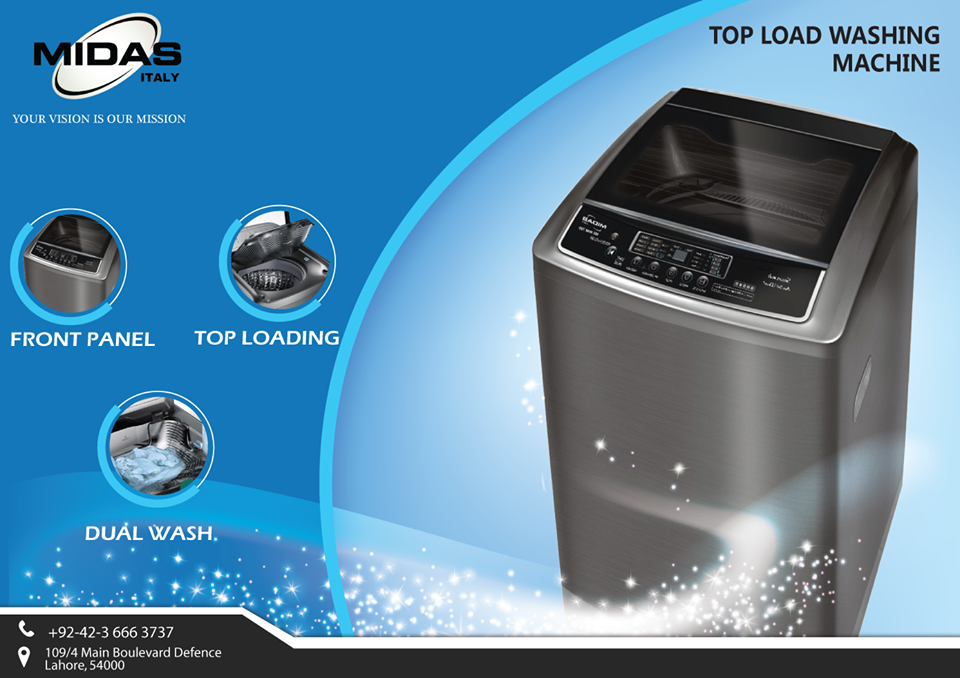 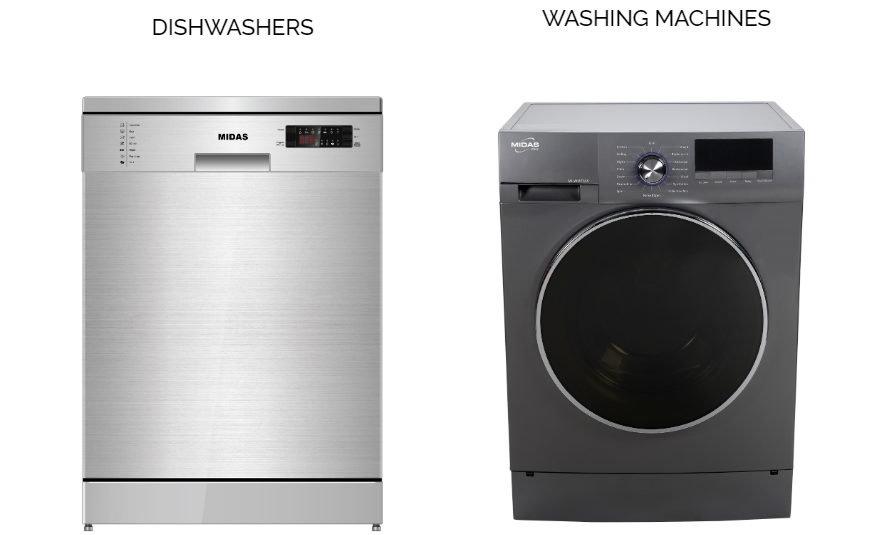 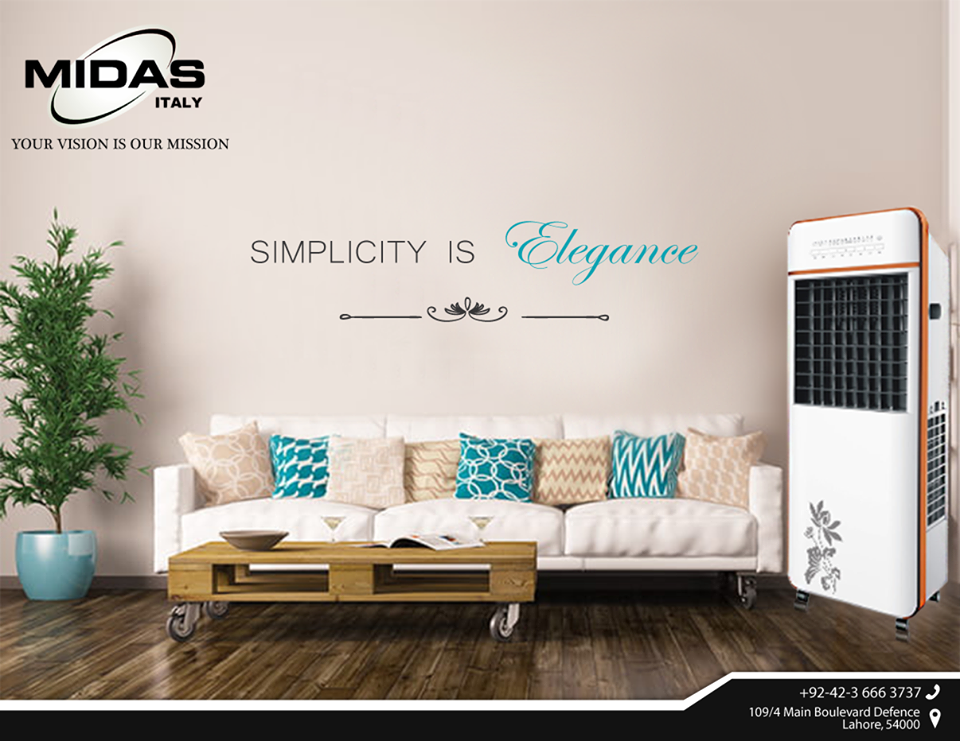 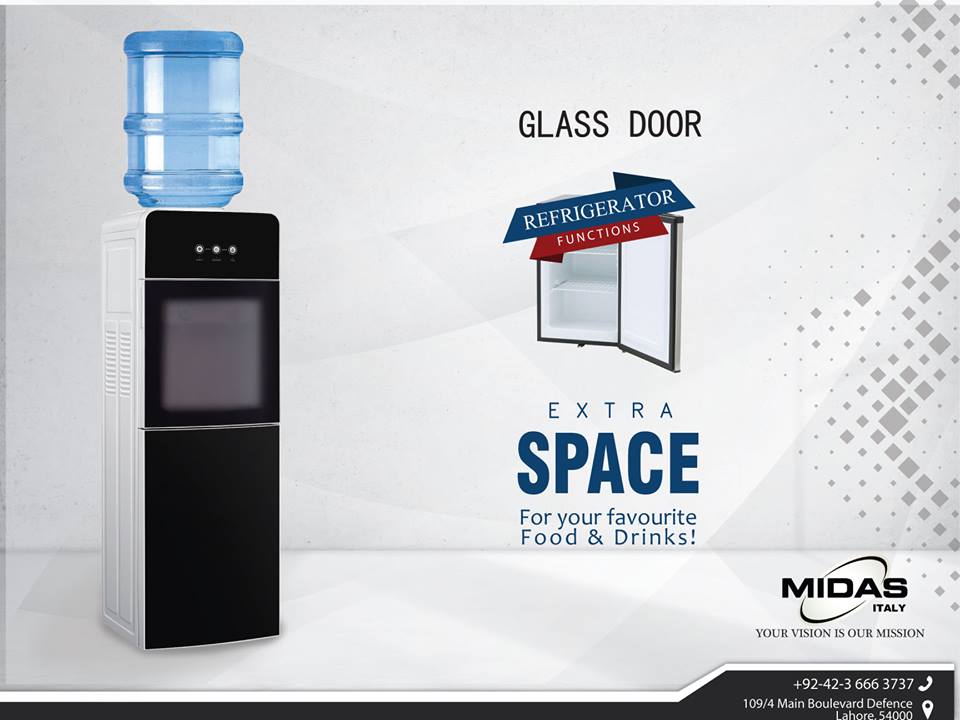 Midas was established in Italy and expanded to Pakistan in 2006. Its products are manufactured all over Europe and imported to Pakistan. When Midas Italy was initially launched in Pakistan the first retail outlet was established on Queen’s Road and gradually over the years it expanded to Defence. When the company was created it was extremely difficult for Midas Italy to penetrate into the electronics market due to the intense competition. However, like all successful entrepreneurs, Khawaja Fasih brought innovation into the home appliance market sector of Pakistan to improve the lifestyle for customers. Midas Italy has become one of the top home appliance brands in Pakistan. Among many other examples of innovation, Midas Italy is the pioneer of water dispensers in Pakistan and came up with the idea of glass fridges for Pakistan. Midas Italy’s growth has been strongly facilitated by its strong distributor network over the years in Pakistan. 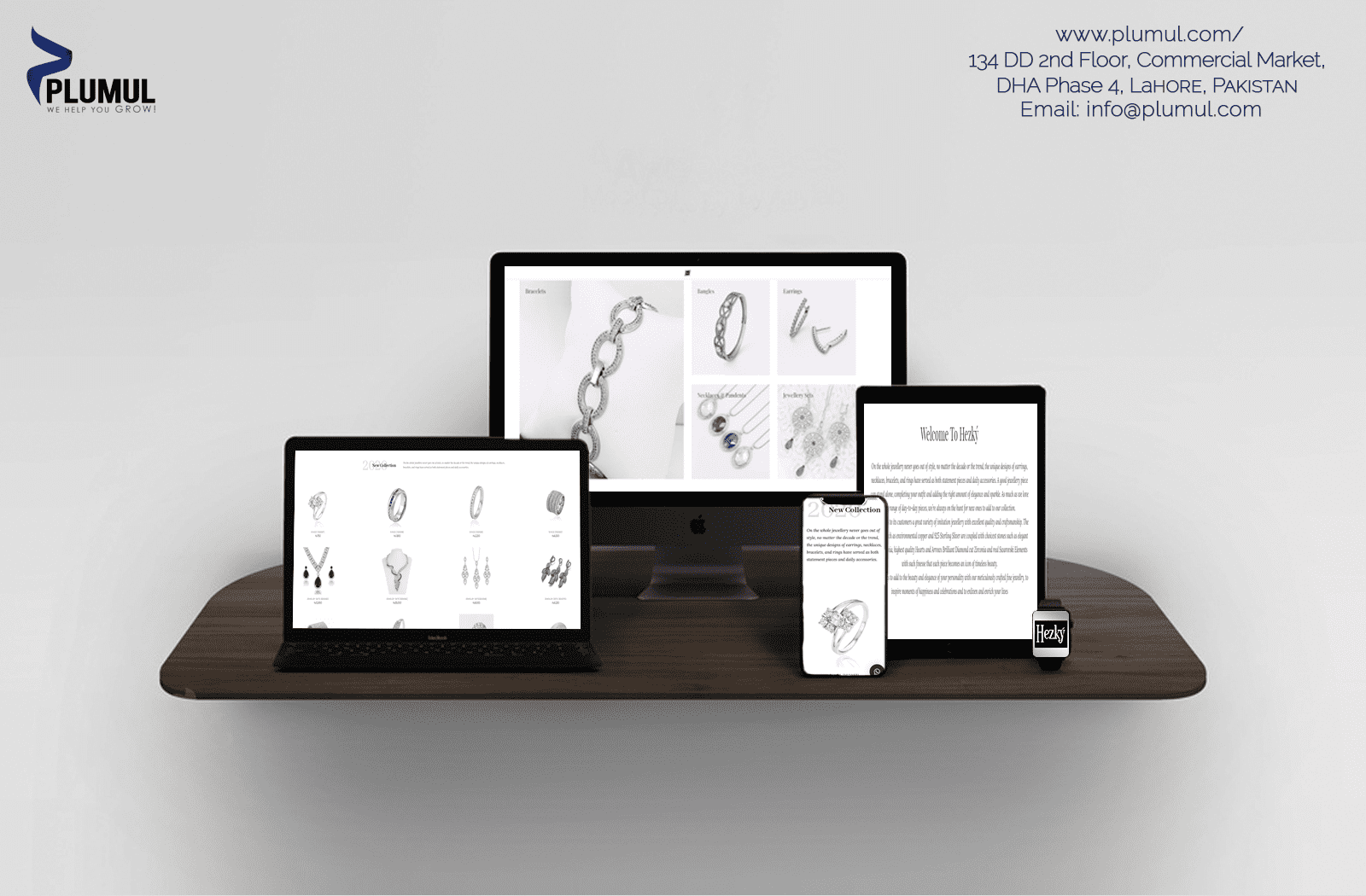 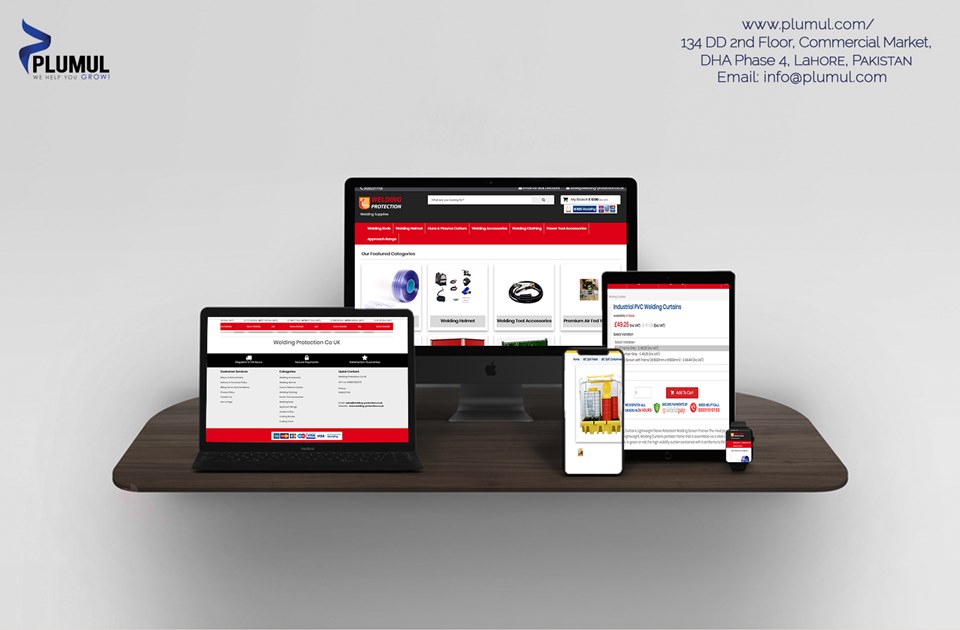 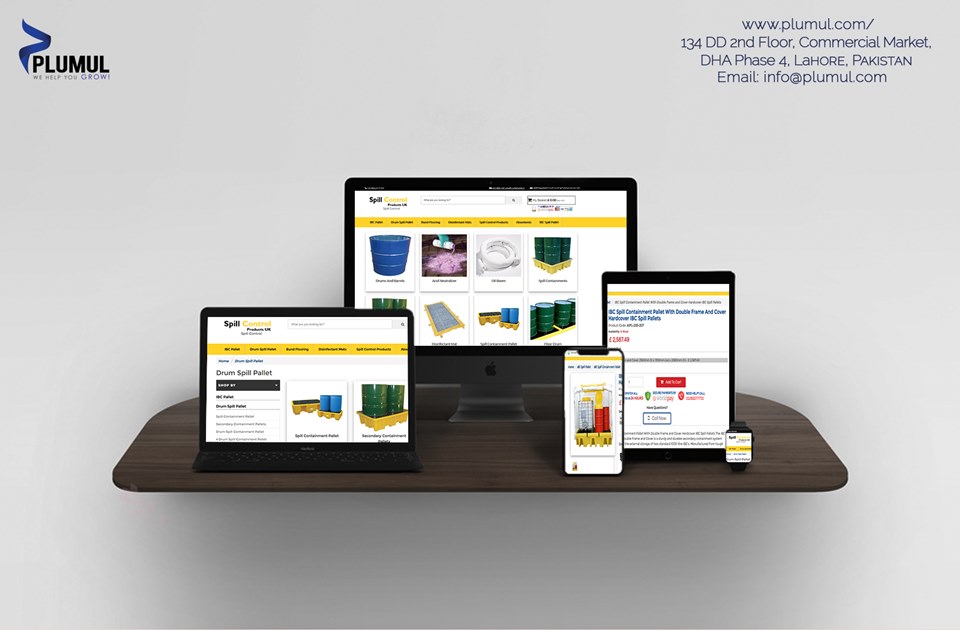 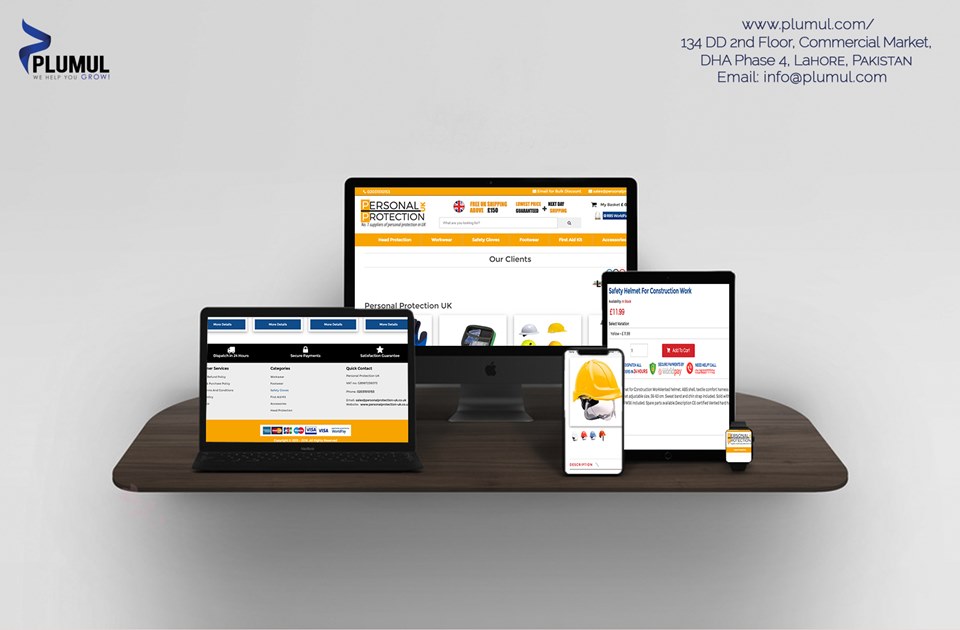 Web Development
We can help you grow your business. Like..right now!
Call Us Now